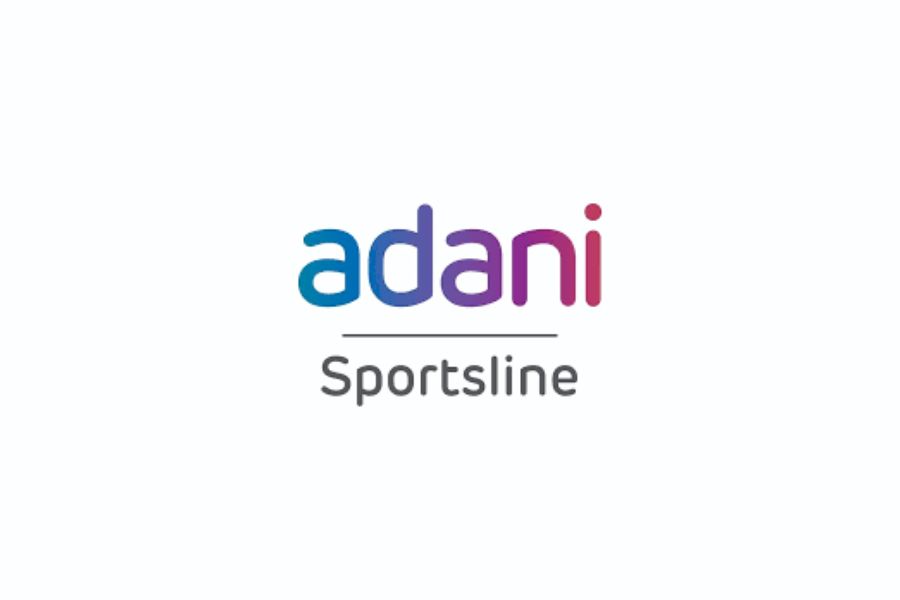 The women’s cricket team based out of Ahmedabad will be called the Gujarat Giants.

Ahmedabad (Gujarat) [India], January 26: The much-awaitedWomen’s Premier League is well and truly on the home stretch, as the five teams for the inaugural edition have been announced. Adani Sportsline, the sports arm of the diversified Adani Group, has acquired one of the franchises. The Ahmedabad-based team will be called the Gujarat Giants.

Adani Sportsline acquired the Gujarat Giants for Rs 1,289 Cr at the auction held by the BCCI on Wednesday, 25 January. As many as seven IPL franchises bid for five Women’s Premier League teams along with several other business entities in Mumbai. Adani Sportsline eventually registered the highest winning bid at the auction with the other bids coming from Mumbai, Bengaluru, New Delhi and Lucknow.

“The Indian women’s cricket team has been doing exceptionally well – and a cricket league for women is a significant step in creating more opportunities for women through sports,” said Mr Pranav Adani, Director, Adani Enterprises. “Cricket is an inseparable part of the country’s fabric and Adani Sportsline was keen to begin their association with the sport with the inaugural edition of the Women’s Premier League. While I wish every other franchise the very best, I look forward to the Gujarat Giants standing out as the top team in this new, exciting league.”

Formed in 2019, Adani Sportsline has an overarching philosophy to inculcate a culture of sports at the grassroots level and create globally competitive opportunities for future champions in India. In line with the group’s vision of nation-building, the company aims to build a world-class ecosystem that nurtures sporting talent, accelerates the sports economy and plays the role of an enabler in India’s journey to become a leading sporting nation.