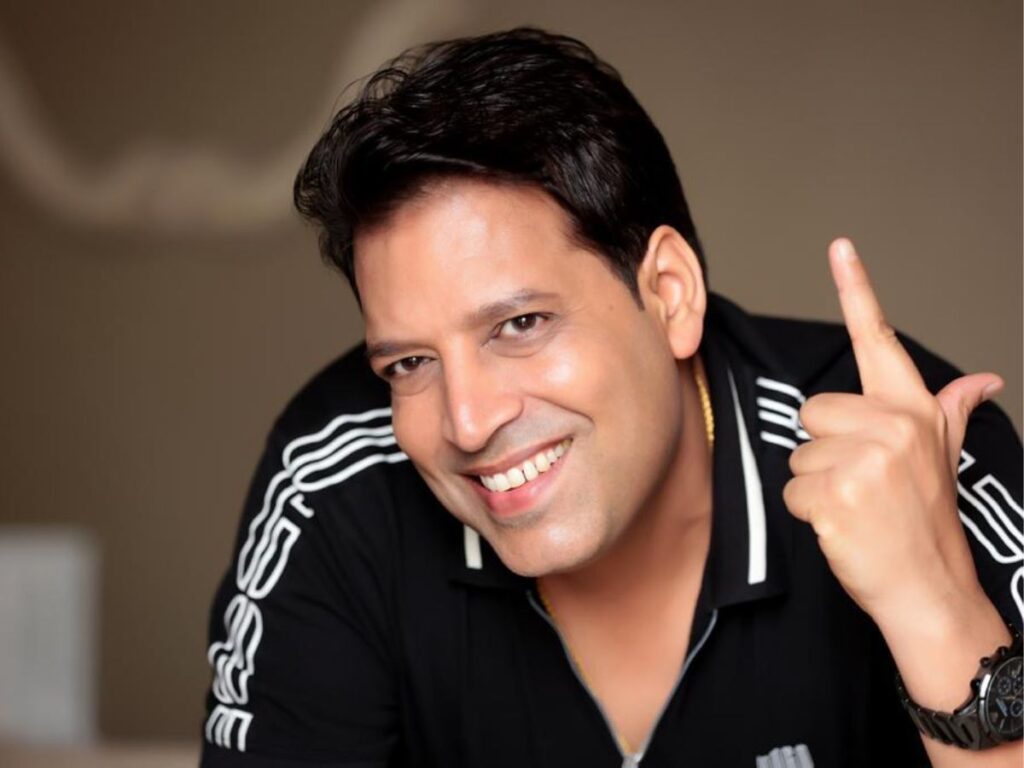 In the last few years, the web medium has emerged out to be a monster, becoming home to many different and unique kinds of projects. Amidst a lot of exciting projects on the medium came Deepak Mukut backed psychological thriller Forensic in June this year, starring Vikrant Massey and Radhika Apte in the lead. The film garnered praise for its performances and now, it has garnered multiple nominations at the Filmfare OTT Awards.

Directed by Vishal Furia, produced by Deepak Mukut, Mansi Bagla and Varun Bagla, and co-produced by Hunar Mukut, Forensic is an official remake of the 2020 Malayalam film by the same name. The story, set in Mussoorie, follows a police officer and a forensic specialist who are on the trail together to catch a serial killer. Apart from Vikrant and Radhika, the film also starred Prachi Desai, Rohit Roy, Vindu Dara Singh and Anant Mahadevan.

In 2022, Deepak Mukut emerged as a big player in the business as apart from Forensic, he also backed Kangana Ranaut’s Dhaakad and co-produced Ajay Devgn and Sidharth Malhotra starrer Thank God. Up next, he has some amazing projects in the pipeline as well including the reunion of the Deol family, Apne 2, featuring Dharmendra, Sunny Deol, Bobby Deol and Karan Deol.