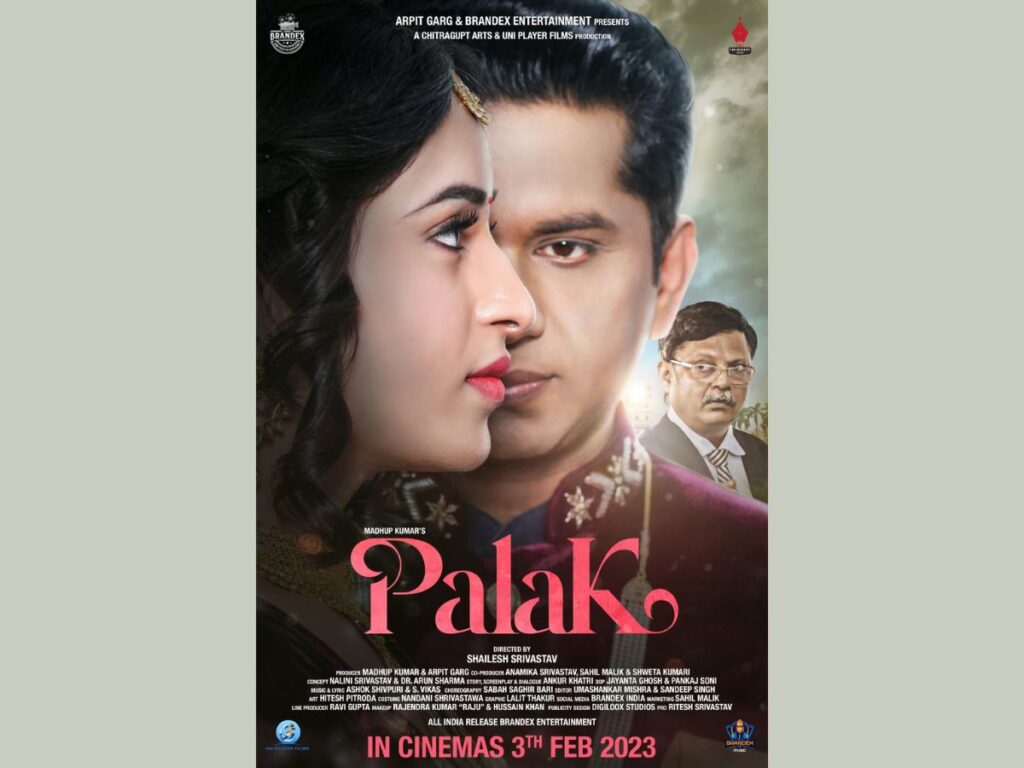 Fun-filled poster launch of the film Palak held in Mumbai. Throughout the first poster launch, not only the cast but many celebrities graced the event.

During the first poster launch Producer Madhup Kumar and Arpit Garg, Co-Producer Sahil Malik and the chief guest International model and actor Suchi Kumar and Former NFDC officer Nand Kishor Vyas & Director and Actor Manav Sohal along with many others graced the event with their presence.

The story of Palak film is quite interesting and it’s based on a true event at Gonda district in UP. It’s a social family drama and also serves a great message throughout the film.

During the launch Producer, Madhup Kumar shared his thought and said “Palak is not just a film but an emotion. We are truly excited to unveil the poster and showcase the beauty of Palak to the world. I want to request you all to show your love towards Palak because this film is a need of society.”