Rappin G Shah: A Rapper and Performer You Should Never Miss out

Maharashtra 24x7 > Business > Rappin G Shah: A Rapper and Performer You Should Never Miss out 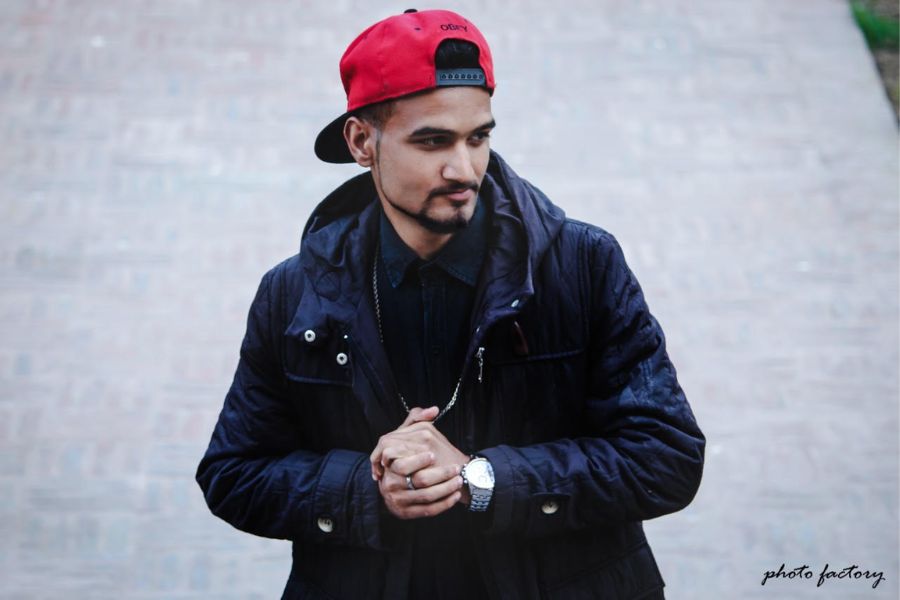 November 07: There is a shift in the music industry with the era and taste of the younger generation. The music ranges from slow reverb LOFI songs to fast and electrifying rap songs, so there will be something for everyone. Rapper Girdhar Sharma Aka Rappin G Shah has understood the likes and dislikes of his listeners, which is why he composes songs that are well-received and innovative.

Rappin G Shah is a Hindi, Punjabi, Haryanvi Rapper, Music producer, Lyricist & professional video editor. He describes himself as ‘A young boy with a lot of fire in him”. Mr. Sharma’s first love is music. His soul finds a connection with music. Whenever he is free, he practices so that he can perform better. Rapping is all about the kind of content, the flow, and the delivery. Everything else is practice. The more one practices, the better he gets at the game. A person should prepare themselves in a way that they are confident enough that no one can beat them.

Girdhar Sharma AKA Rappin G Shah is one of the brightest stars in today’s entertainment: he hails from Kurukshetra, Haryana’s tiniest district. Girdhar was born on 24th June in the year 1997.

When people talk about different industries, they never go without mentioning the kind of work and the level of passion youngsters showcase across industries or fields. These young talents have truly changed the game of the industries they have chosen to be in and have brought a refreshing change in their niche, taking it to the next level. Amidst these industries, how could we not mention the consistent growth of the Indian Underground music scene? The space, though is quite saturated, some individuals have still managed to make their mark by offering something unique to the audiences, to emerge as success stories in the same. Doing exactly that is an extraordinary music talent named Girdhar Sharma, popularly known by his stage name “Rappin G Shah.’

Rappin G Shah has also made some of the finest music tracks, which include (Maa ) & (Dream). Each 1 of them has crossed a thousand + views. Also, he is preparing to release some of his upcoming projects very soon.

He delivered his written rap lyrics to singer Purva Mantri for the Indian Pro Music League (Zee TV) competition hosted by Karan Wahl and Waluscha De Sousa, one of a kind competition...

Since Rappin G Shah is very dedicated and passionate about his work, he constantly wants to learn more about music. Knowledge about the things we love and that we are working on in our daily life is really meaningful. Rappin G Shah says, “Continually trying to be the best at what I do, be humble! “ This line proves that he always tries to put his all into whatever he does, tries to come out of his comfort zone and do something out of the box which is innovative and creative. After all, we should always be kind to ourselves and others too.

Being a very dedicated person, his vibe, energy, way of thinking, and style are unmatchable. Whenever he faces a problematic or difficult situation, he stays calm, considers the pros and cons, analyzes the issue, then finds solutions. No matter what one does, there will always be people who will try to demotivate you. It is up to you whether to keep working or listen to negative words. Rappin G Shah always tries to find positivity even in a negative situation. Rappin G Shah is very grateful for the support of his family and his friends; they encourage him to keep moving.

Get Connected to him to Know more about his Journey: –

Nov 7, 2022Leave a Comment on Rappin G Shah: A Rapper and Performer You Should Never Miss outBusiness
Tags Business