Want to know all about the story of Professional coach Manpreet Sidhu and how he’s able to manage a plenty of things efficiently?

Maharashtra 24x7 > Business > Want to know all about the story of Professional coach Manpreet Sidhu and how he’s able to manage a plenty of things efficiently? 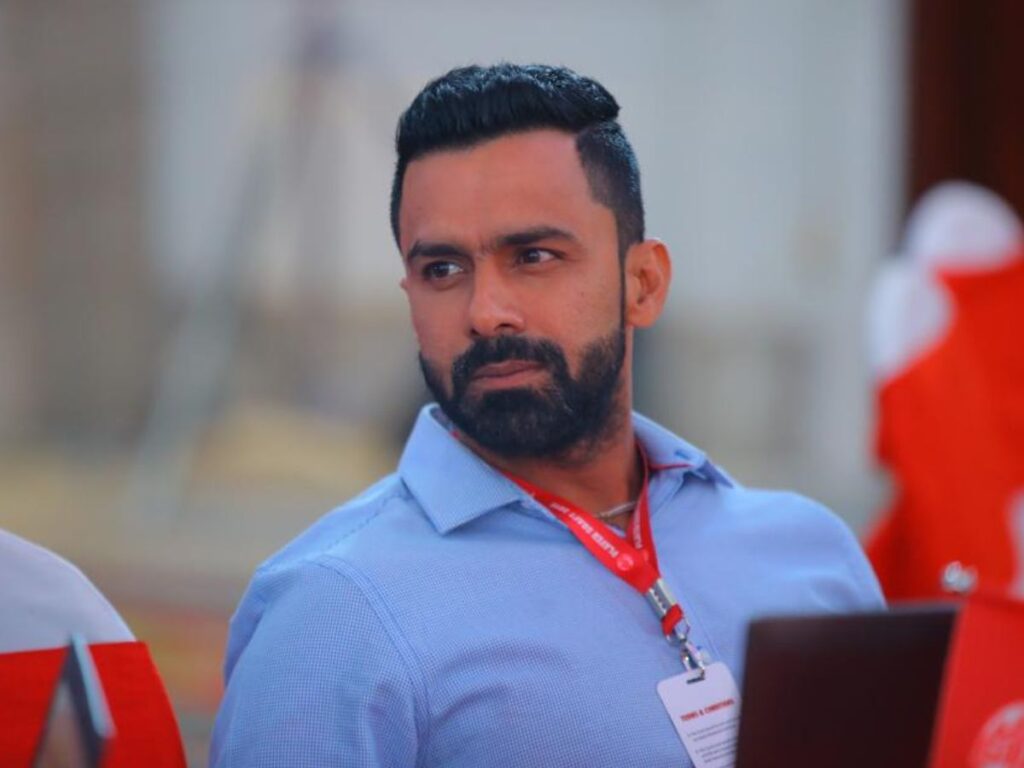 Excel In Cricket With Manpreet Sidhu

November 02:If you are good at something you can get inside everything and anything linked with that work or profession. Today we are going to talk about one such person who is exceptionally good at cricket and his passion and amazing skills helped him explore a number of opportunities within the cricket industry.

Want to know all about the story of Professional coach Manpreet Sidhu and how he’s able to manage a plenty of things efficiently?

Make sure to read this blog till the end.

Today Manpreet Sidhu is a professional coach & performance and strategy analyst coach but do you know he started playing cricket from Madhya Pradesh & Indore where he used to represent the Indore division. He played amazing cricket for teams like under-16, under-19, senior level cricket as well.

Manpreet has also played and represented teams for overseas teams as well, and played competitive cricket in England, Sri Lanka, Dubai, and more.

But by 25 Manpreet Sidhu was unable to take cricket forward and thought to focus on work as a cricket coach. For which he was able to succeed in the cricket coaching exam from his cricket association in 2006, later on he achieved Level-A cricket coach exam in 2007.

In 2009 Manpreet Sidhu was invited for the refresher course of BCCI Level-B coaches. He also cleared the performance analyst exam under the BCCI in 2009 and started working as a professional coach and performance analyst for different state teams and BCCI.

The list does not end here, Manpreet Sidhu is also the founder of Ekkas Cricketing Excellence which is a personal coach platform, he is also the Head of Cricket at Adani Sportsline.

Nov 2, 2022Leave a Comment on Want to know all about the story of Professional coach Manpreet Sidhu and how he’s able to manage a plenty of things efficiently?Business
Tags Business