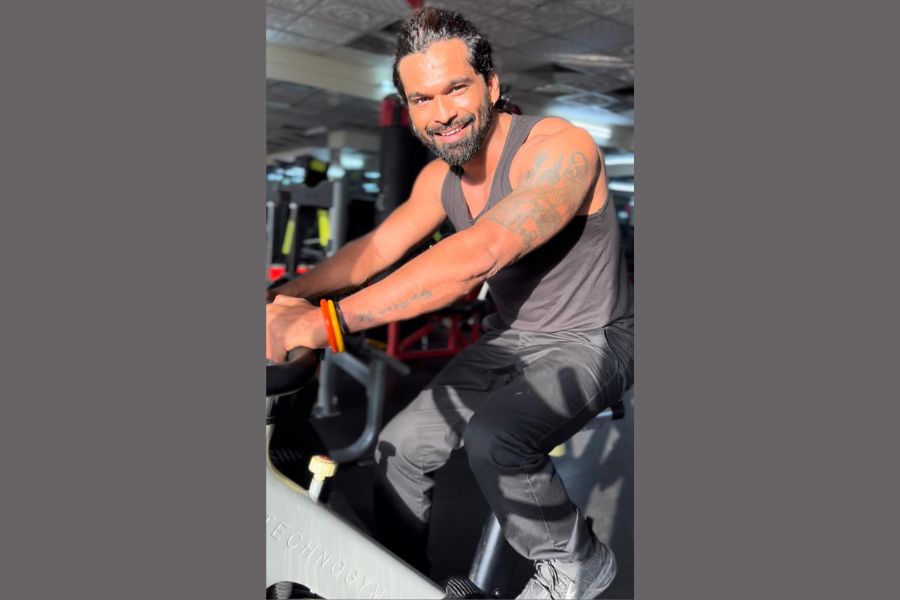 September 19: Those singers who are determined to make it big with their singing skills and potential cannot be tamed from achieving inevitable success. There are very few musicians who make a name for themselves among the top musicians in the Indian Punjabi music industry with their debut music. One such name that has been ringing in the ear of Punjabi audiences and made a place for his music in the hearts of his audiences is Gurpreet Chattha.

Born to a Jatt Sikh family in the village of Dharamgarh District Sangrur, Punjab, Gurpreet Chattha, the rising Punjabi singer, lyricist, composer, and actor of Indian Punjabi origin strongly believes in the saying, ‘My voice is my identity.’ Living true to these words to this very day, this popular Punjabi soulful singer and heartthrob rose to fame with his hit Punjabi track with Sony Music, ‘Guzaara’, in 2014.

When asked about his successful music career in the global Punjabi music industry, here’s what he said, “Artists never grow on trees. However, for me, the journey has been tremendously fair in the music industry of late. At the end of the day, I am only here to entertain my audience with my music notes and passionate compositions until my last breath. Rab Rakha!”

Despite lacking the support of a Godfather in the Indian Punjabi music industry, Gurpreet gained a lot of appreciation for his commendable music composition, lyrics, and video production for the ‘Guzaara’ song with Sony Music. This was also his debut song in 2014. During the same year, he bagged two nominations for ‘Guzaara’ at the most prestigious awards ceremony of the Punjabi music industry, ‘PTC Awards’. He was nominated for the ‘Best Debut Vocalist Award’ (Male) and the ‘Most Romantic Ballad Of The Year Award’. This song also helped him earn a good deal of money through its caller tune downloads.

The next milestone he achieved in the same year was with another one of his hit singles, ‘Mitti Pind Di’. The song helped him grab all the more recognition the same year. It helped him bag another nomination, the ‘Punjabi Music Best Lyricist Award’ at the ‘2014 PTC Awards’. His commendation in the music industry was followed by his next hit singles, ‘Kkajla’ with Juke Dock in 2017, ‘Kallli’ in 2018, and ‘Joon Fakran Di’ in 2021.

The ‘Joon Fakran Di’ song has been sung by Gurpreet as well as he is attributed with creating a marvellous screenplay, story writing, composing along with the direction of the video presentation. The song has seen good organic growth. It has received 21 million views on YouTube and over 20,000 comments, and the channel has gained over 1.5 lakh subscribers. 2.5 lakh reels have been created on the song on Instagram

Gurpreet Chattha has completed his graduation in music. He has been a highly active participant in various inter-school college competitions since the start. After completing his graduation, despite all the odds, he moved to Mohali in Punjab with dreams of becoming a renowned Punjabi singer in the Punjabi music industry. He certainly has come a long way since then.

Gurpreet is also running his own YouTube channel, which has got a very positive response from his audiences. He consistently uploads new compositions and projects to keep his audiences entertained through his channel every now and then. In 2021, he also received the Silver Play Button.

If you have any objection to this press release content, kindly contact pr.error.rectification[at]gmail.com to notify us. We will respond and rectify the situation in the next 24 hours

Sep 19, 2022Leave a Comment on Meet Gurpreet Chattha – The Rising Punjabi Singer Who Believes In The Saying ‘My Voice Is My IdentityEntertainment
Tags entertainment